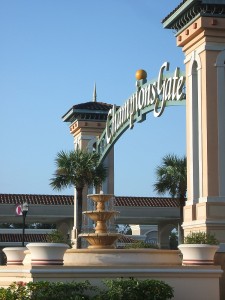 Downtown Houston’s second convention center hotel has the financing to move forward with an April groundbreaking, the development companies said this week.

Houston-based Rida Development Corp. and Los Angeles-based Ares Management LLC said in a Dec. 5 statement that they secured funding from a six-bank consortium to build the $335 million, 1,000-room hotel, which is expected to break ground April 11 and be complete in 2016.

Houston will be the sixth city in the U.S. with a Marriott Marquis. Houston-based Morris Architects unveiled renderings of the hotel late last year.

The project will create more than 1,800 construction jobs and add 700 permanent jobs, according to the Dec. 5 statement. 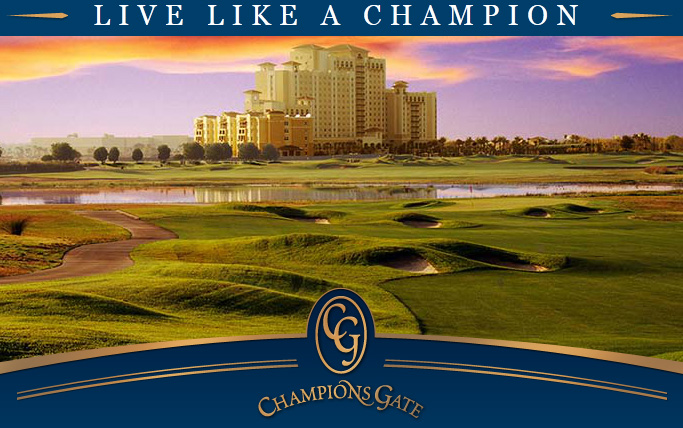